If you happen to be getting a little bored of the same old routine in hold’em poker games, try adding a tropical flavour with a hint of pineapple to mix things up. Confused? Don’t be, pineapple poker rules are really easy to get a grip on, especially if you already know the rules of other Texas hold’em poker games. 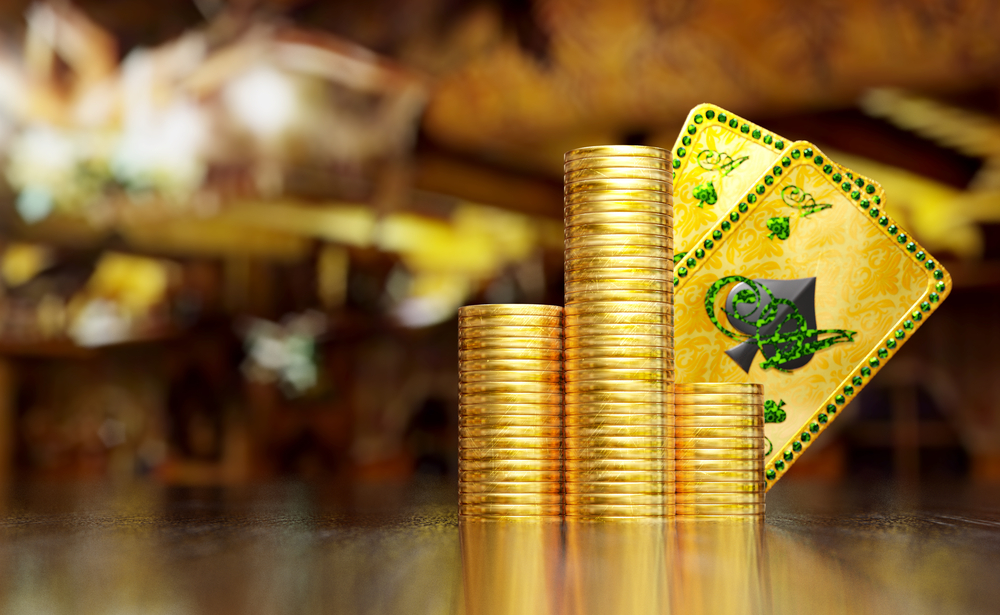 The biggest difference that all pineapple poker variants have over hold’em poker games is that you are dealt an extra card pre-flop for a total of three, instead of the classic two. When and how you can use this extra card will be discussed a little later when we look at the different pineapple poker rules. We will be assuming that you already know the rules for Texas Hold’em for this article, but if you don’t, you can find them in our other articles.

Just like with regular Texas hold’em poker games, pineapple hold’em poker variants can be played as limit, pot limit or as a no limit game. Normally no limit is the most popular version of the game, just like with Texas Hold’em, but the game type depends on where you are playing. High/low poker is also getting more popular with pineapple as it just adds in another difference that most players don’t see in regular hold ‘em poker games.

Depending on the variation that you’re playing, pineapple poker rules will vary wildly with what you are allowed to do with the extra card you’re dealt at the start of each hand. When it comes to making a strategy, you will need to know exactly what is going to happen with that bonus card so that you can hold your own against the other players you are seated with.

The most important thing to keep in mind is that you want to build the best possible hand, which is what you do in every game, but in pineapple, it is even more important because the changes to the rules allow the average hand value to go up. This means that you might be folding on hands that you would normally play at times, and at other times risking a little more to make that flush you’ve been trying to get all night long.

Now we are going to take a look at the four most popular pineapple poker variants, again we are assuming that you already know the basics of Texas Hold’em, so we will only be explaining the differences between the two games.

As the name implies, this is the simplest version of the game, and the most like Texas Hold’em. The only difference between the two games is that each player is dealt a third card then they choose two to play with and discard before the flop is seen. Everything else plays out as a normal hand of Texas Hold’em.

Don’t let the name scare you off, the game isn’t too different from what you might be used to. Again, the players are dealt three cards, but this time they discard one of those cards after the flop and the hand is played out under regular hold’em rules. This is still very similar to Texas Hold’em and crazy pineapple is by far the most popular of the pineapple poker variants.

In this variant, also known as Tahoe, the players may keep all three of their dealt cards throughout the entire hand but are only allowed to use a maximum of two of those cards to make their final hand along with the community cards.

The superhero of all of the pineapple hold’em poker variants, super hold’em not only allows the players to keep all three of their cards, but they are allowed to make their hand however they want using them. They can use none of their dealt cards and go with the community hand, but only would if they were looking to split the pot. They can also use one, two, or all three of their cards plus the community cards to make the best hand. This version makes for some very interesting showdowns, as it is very hard to get a read on the other players hands.